Three keys to a Denver Nuggets victory over Brooklyn Nets 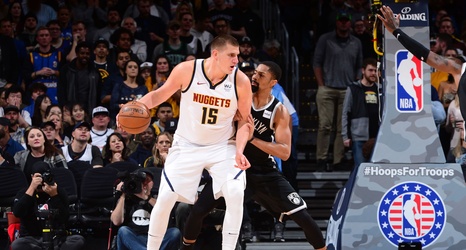 After falling to the Boston Celtics 95-108 last Friday, the Denver Nuggets take a trip to Brooklyn with success in mind by stealing a win at the Barclay Center. Brooklyn, however, won seven of its last nine games. Unlike the victory over the New York Knicks, Denver isn’t on Broadway anymore.

Despite Kyrie Irving out the last 11 games due to a shoulder injury, the Nets are still afloat in the Eastern Conference standings with a 12-10 record. The culture in Brooklyn provides a solid foundation for -as Shaquille O’Neal likes to say- “the others,” before Irving and Kevin Durant signed on the dotted line.