This week in Nuggets: October 21st to 27th 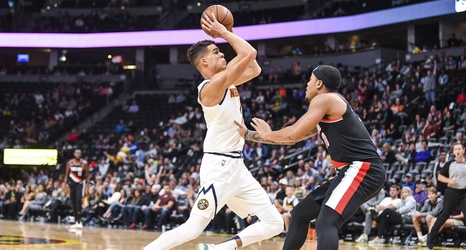 The first game of the season is always the most exciting, and the Nuggets will play a familiar opponent. In the Nuggets’ last 11 games (including the preseason), they have faced the Blazers nine times. These teams don’t like each other which should make for a highly entertaining game on ESPN. The Nuggets will be underdogs, but anything can happen in the season opener, and Denver will certainly have reason for revenge against Damian Lillard and CJ McCollum.

The second straight year the Nuggets will have faced the Suns in the home opener should be an interesting affair.