The Denver Nuggets will be back 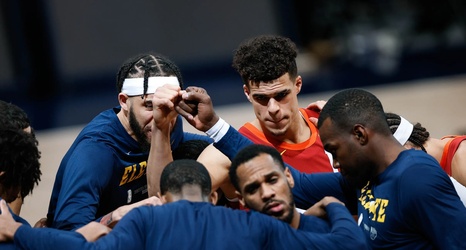 It’s safe to say that this is not how the Denver Nuggets expected their season to end, swept in the second round on their home court by a team that hadn’t made the postseason in over a decade, Nikola Jokic already in the locker room after an absolute bogus ejection, Jamal Murray in street clothes on the bench with his head in his hands wondering how different things would be if he weren’t injured.

Indeed, after a run to the Western Conference Finals last season, expectations heading into 2020-21 were clear: the Nuggets would be competing for an NBA Championship.