Stiffs Mailbag: Looking ahead to the Los Angeles Clippers 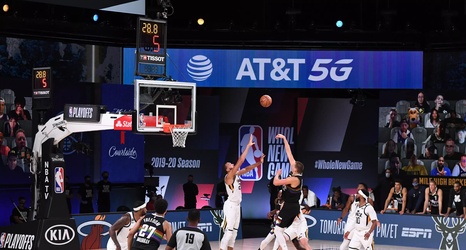 It’s so nice to be writing about this game after a win. Imagining Mike Conley’s shot going in at the buzzer is going to give me nightmares, let alone the actual nightmares if it had gone down. Now, it’s just a “what if?” that Denver Nuggets fans can consider as the team moves to the second round of the playoffs to face the Los Angeles Clippers.

Let’s talk about it:

Who will be the best Nuggets player in a series against the Clipps?

I think the answer is Nikola Jokic, though Jamal Murray has the capability of surprising everybody as he has so clearly proved in the playoffs thus far.