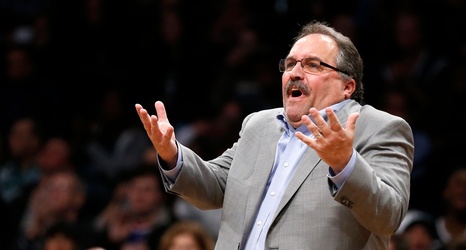 Two people with knowledge of the situation say Stan Van Gundy has agreed to become the next coach of the New Orleans Pelicans, where he’ll get the chance to work with No. 1 overall draft pick Zion Williamson.

Van Gundy agreed to a four-year contract, according to one of the people who spoke Wednesday to The Associated Press on condition of anonymity because the hiring had not been announced.

In New Orleans, Van Gundy will replace Alvin Gentry, who was let go after the Pelicans missed this season’s playoffs. Part of the problem for the Pelicans this season was that Williamson missed most of the season; he averaged 22.