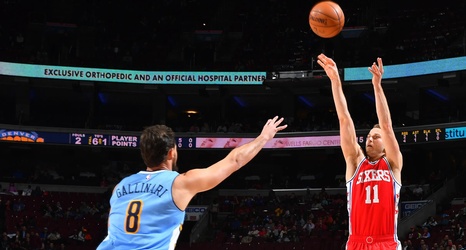 According to Mike Singer of The Denver Post, the Denver Nuggets are signing sharpshooter Nik Stauskas to an exhibit 10 contract.

Singer also reported a flurry of other roster moves that pertain mostly to the Nuggets roster for their G-League affiliate, the Grand Rapids Gold.

I'd say there is a pretty strong chance Stauskas lands on the Gold as well and could potentially have some success in the G-League.