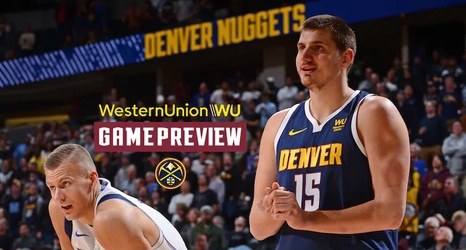 The Nuggets (43-21) could be looking at a potential playoff preview when they travel to Dallas to face the Mavericks (39-27) in a nationally televised contest.

Denver sits just 0.5 games back from the second-placed Clippers while the Mavericks appear to be firmly entrenched in the seventh seed as they are six games above the eighth-seeded Grizzlies and two games behind the sixth-placed Rockets. These teams could likely match up in the first round if the Nuggets regain a hold of the second seed.

The season series is currently tied at 1-1, with each team winning nail-biting contests at their opponent’s home court.