Preview: Denver Nuggets look to bounce back in Game 2 vs Los Angeles Clippers 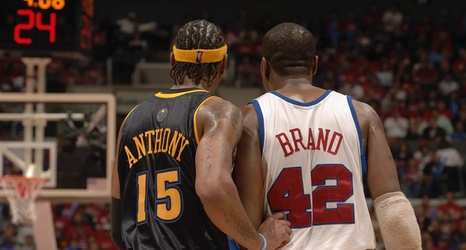 After the emotional roller coaster that was the seven game first round series against the Utah Jazz, the Denver Nuggets looked exhausted physically, mentally and emotionally in Game 1 of the Western Conference Semifinals against the Los Angeles Clippers. It ultimately led to a butt whooping at the abnormally large hands of Kawhi Leonard as the Nuggets dropped the contest by a margin of twenty three points. Now, Denver must bounce back to try to even the series in Game 2.

In order to do so they’ll need a better effort all around, and in particular from their key players.