Nuggets takeaways: The “Gary Harris problem” and a lesson for Michael Porter Jr. 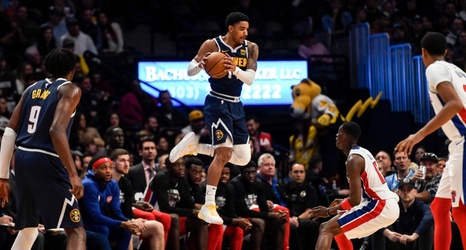 The noise around Gary Harris had nearly reached a fever-pitch.

Each game he struggled following the trade that sent Malik Beasley to Minnesota felt like an indictment on the deal. But despite the swirling chatter, the one guy who never seemed to blink was Harris.

His steely on-court demeanor, a defining trait whatever the circumstance, only became more apparent.