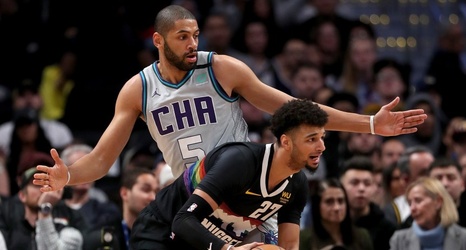 Win or lose, the Nuggets weren’t going to be in nearly as much pain as Jamal Murray.

Late in the second quarter of Wednesday’s eventual 100-86 victory, Murray went to contest a 3-pointer from Charlotte guard Terry Rozier, only to come down awkwardly and roll his left ankle. Murray, with his arms draped over teammates P.J. Dozier and Vlatko Cancar, was slowly carried off the court to a waiting wheelchair. The assist would hardly be Dozier’s crowning moment of the night.

Though Murray was ruled out for the game, X-rays on his left ankle came back negative.