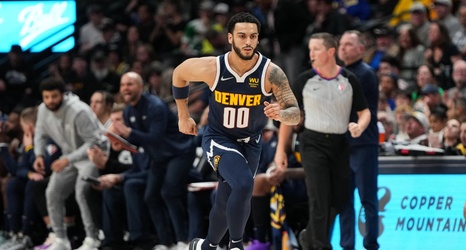 The story of the regular season

After playing 37 games in his rookie season, Markus Howard played just 31 games this year due to a number of factors. First, the addition of Austin Rivers and draft selection of Bones Hyland made things difficult for him to get on the court initially. Second, he was just starting to get into a rhythm and make some plays until he got hurt on December 15th against the Minnesota Timberwolves, suffering an MCL sprain and a nearly ugly knee injury.