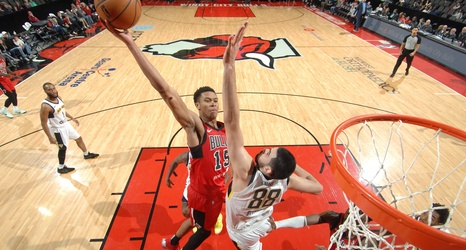 PJ Dozier has been one of the best players in the G-League this season and the Nuggets may need him tonight. Jamal Murray (back pain) and Gary Harris (right adductor strain) are both listed as questionable, which may cause them to sit out against the Charlotte Hornets.

Michael Malone said after the Nuggets game on Sunday night that both Murray and Harris played though some pain in their victory over the Clippers. Harris was unable to finish the game, but Murray was able to and both players still put together solid performances.