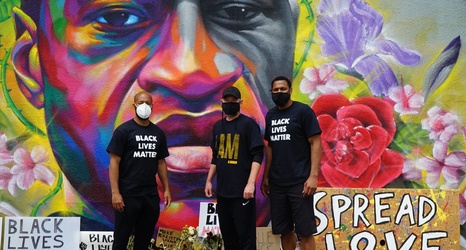 The last few weeks have been heady times for Nuggets coach Michael Malone. He’s taken stock of the world around him, of the calls for social justice, of the plight of African-Americans, and made it a point to immerse himself in learning.

“Because, until we recognize the past struggles, we’re not going to get to the solutions we want,” Malone told Nuggets.com/Altitude Sports at the State Capitol following the Juneteenth silent march. “That’s important for all of us. That’s one thing that I have tried to do as of late; help educate my players as much as I can.