Nuggets Mailbag: When will NBA resume, and what is your zombie apocalypse starting five? 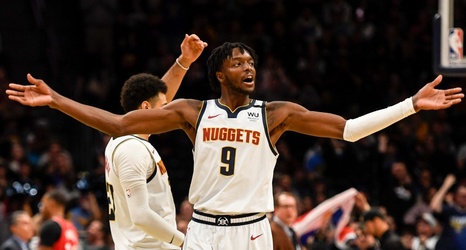 Denver Post sports writer Mike Singer posts his Nuggets Mailbag every other week during the season.

Pose a Nuggets — or NBA — related question for the Nuggets Mailbag.

If you were to hazard a guess, what’s the likelihood that the Nuggets play all 82 regular-season games? Do you think the NBA would opt to move right into the playoffs after an abbreviated return?