Nuggets journal: Denver can be the “best team in the NBA,” but they’ve still got glaring questions 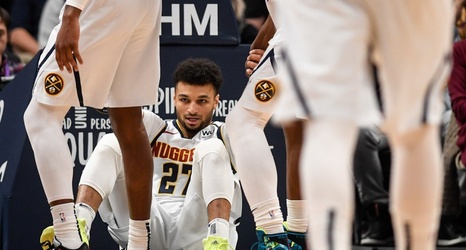 OKLAHOMA CITY – Nuggets veteran Will Barton knows better than to get worked up over what happened against the Thunder Friday night.

The eight-year veteran has seen it before. Coming out of the All-Star break, the Nuggets were careless with the ball (19 turnovers), invisible on the defensive glass and they were simultaneously trying to incorporate three key rotation players back into the fold.

“I’d be alarmed if we kept playing like this after tonight,” Barton said. “I’ve been in the league a long time. Usually, I know coming off the break, that first game can be a little sloppy.