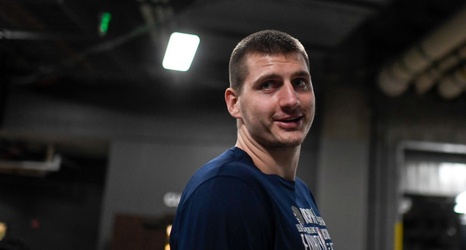 EDITOR’S NOTE: Part of a series of Nuggets player evaluations for the 2019-20 regular season, which would have concluded April 14. Evaluations done so far: Jamal Murray, Gary Harris, Will Barton, Paul Millsap.

Think back on October, and everyone had a theory.

Nikola Jokic entered the season out of shape. He was disinterested, unengaged, or dispirited. Something detrimental was going on with the reigning first-team All-NBA center who’d lit the playoffs on fire in his first go around only months before.

Weeks into the season, when even his teammates were perplexed, the most practical theory emerged: Jokic was exhausted, both mentally and physically, from playing more basketball than he’d ever played.