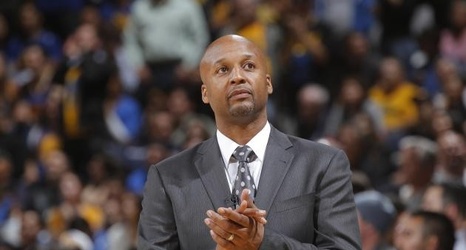 Two summers ago, Will Barton’s breakout season earned him job security and a hefty payday. Now, after a tumultuous, injury-riddled campaign last year, Barton is back to being the player the Nuggets thought they signed.

It’s fair to wonder where the Nuggets would be had Barton not authored a fantastic, albeit incomplete, comeback season.