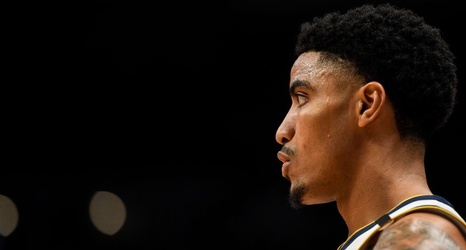 EDITOR’S NOTE: Part of a series of Nuggets player evaluations for the 2019-20 regular season, which would have concluded April 14.

Gary Harris’ hit list could form an All-Star team in and of itself.

Luka Doncic, Damian Lillard, Devin Booker — Harris has puts the clamps on all of them this season.

In his sixth year in the NBA, Harris’ rugged defense remains unassailable. It’s why, from Nuggets coach Michael Malone, to president of basketball operations Tim Connelly, to his teammates, Harris has so many in his corner.

If the NBA season is over, the silver lining of Harris’ campaign was his defending.