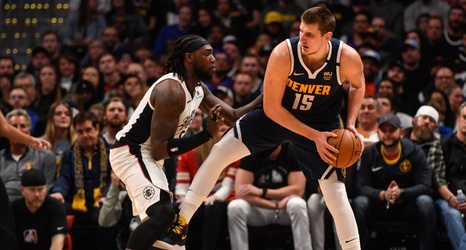 Whatever ailed Nuggets superstar Nikola Jokic to start this season has been a non-issue for months now.

On Thursday, Jokic was named to his second consecutive All-Star team after two fantastic months helped erase the memory of a slow start. Jokic was voted an All-Star reserve by the NBA’s head coaches, and he’ll take part in the league’s showcase game on Sunday, Feb. 16 in Chicago.

The last Nugget to be named to consecutive All-Star teams was Carmelo Anthony during the 2009-’10 and 2010-’11 seasons, respectively.

Last week, Nuggets coach Michael Malone joked that if Jokic hadn’t been named to the All-Star team, it’d be “the biggest conspiracy since JFK.