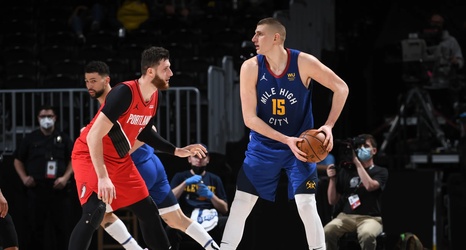 The 2019-2020 Denver Nuggets training camp began with a primary source of motivation: re-watching the Portland Trail Blazers celebrate their Game 7 victory on the then Pepsi Center court after having ended Denver’s postseason and hope of returning to the Western Conference Finals for the first time since 2009.

The Nuggets took that motivation and ran with it, breaking that conference finals drought and giving the eventual champion Los Angeles Lakers five close games in a miraculous playoff run in Orlando last summer.

And now, as the Nuggets match up against the Blazers for the second time in three postseasons, they have their chance to get redemption.