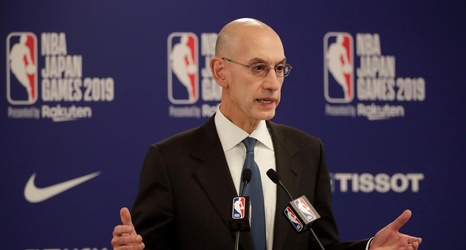 NBA commissioner Adam Silver called it “extremely frustrating” that Nuggets games are still unavailable to a majority of Denver cable television subscribers due to the ongoing Altitude Sports-Comcast impasse.

With the Nuggets days from tipping off the 2021-22 season on Wednesday, Kroenke Sports & Entertainment remains mired in a dispute with Comcast and, to a lesser degree, DISH Network, that has kept its regional sports network off those providers’ platforms since late August 2019.

Asked by The Denver Post during a virtual news conference Monday what the league was doing to address the issue, Silver was sympathetic but didn’t offer much in the way of short-term solutions.