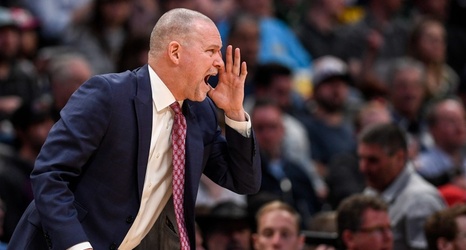 DALLAS – Like everyone associated with the Nuggets, coach Michael Malone had more questions than answers when he spoke to the media following Wednesday’s game against the Dallas Mavericks.

The news that the NBA had decided to suspend the season was so fresh and simultaneously jarring that he didn’t even allow himself to process it until after his own game, a loss to the Mavericks, had concluded.

But once he gathered his thoughts, Malone struck a prudent, measured tone that reflected the gravity of the coronavirus pandemic, which Wednesday night directly touched the NBA as a league.