How Kevin Garnett, Zach Randolph, NBA veteran voices echo in Nuggets’ locker room: “They showed you how to move” 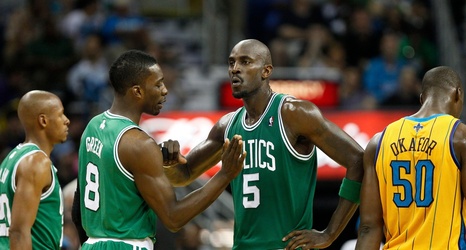 Jeff Green knows his list is longer than most.

At 35 years old — the last 15 of them spent in the NBA — Green’s staying power is a testament to the veterans who showed him the way.

“I’m still here,” said Green, a slight edge of defiance in his voice. “… (Freaking) 15 years. That’s a lot of years in the NBA given how players come and go.”

Like every other NBA stalwart, Green is a product of his history, influenced by the 11 franchises he’s been with, and the roughly 200 teammates he’s had.