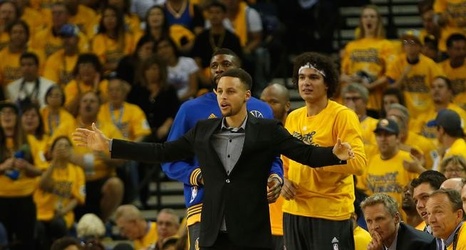 NEW ORLEANS – Denver’s reinforcements could be on the way.

Gary Harris and Michael Porter Jr. both went through most of the shootaround on Friday morning at Smoothie King Center, and could be available to play against the Pelicans tonight.

Nuggets coach Michael Malone said there was a “good chance” Harris plays after missing the past five games with a right adductor strain. Defensive specialist Torrey Craig has started in his absence.

Porter, who missed Wednesday’s game vs. the Rockets after experiencing tightness in his upper back during his pregame shooting, was seen getting shots up toward the end of Friday’s workout.