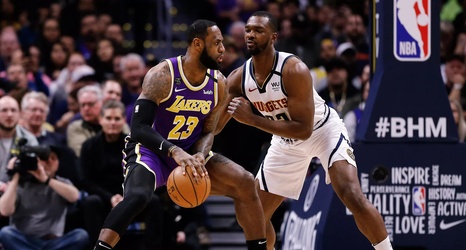 As part of Denver Stiffs’ transition from Denver Nuggets postseason coverage to offseason coverage, staff members will be conducting End of Season Reviews for all 17 players on the roster. There will continue to be news, NBA draft, free agency, and trade articles, but over the next three weeks, an accompanying End of Season review (or two) will also post every week day.

After just six seasons, forward-center Noah Vonleh can already consider himself to be an NBA journeyman, having played for the Charlotte Hornets, Portland Trail Blazers, Chicago Bulls, New York Knicks and Minnesota Timberwolves before being traded to the Denver Nuggets back in February.