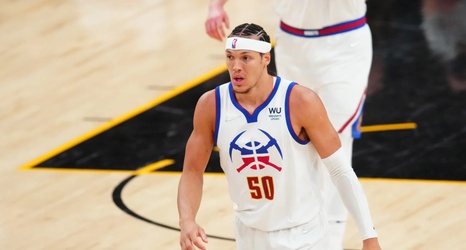 Ryan Blackburn (@NBABlackburn): The Nuggets knew they didn’t want to go into another lame-duck season with an important piece of their team after what happened with Jerami Grant the previous year. They planned around the idea of having Grant for the 2020-21 season, and when that didn’t come to pass, it left the Nuggets scrambling. They found a good solution in Aaron Gordon at the trade deadline, but it cost them a lot to get him. Rather than tempt fate once again, the Nuggets did what they had to do to lock Gordon into a contract with the rest of their core.