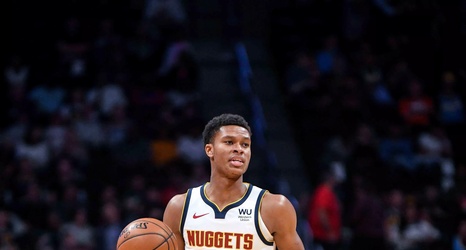 Towards the end of the first half on Wednesday night agains the Denver Nuggets’ matchup against the Charlotte Hornets, Jamal Murray went to contest a shot on the wing and sprained his ankle after landing on Terry Rozier’s foot. Murray getting bumped and bruised is nothing new, but it was definitely strange to see him down on the floor for that length of time before eventually requiring assistance to leave the court.

Luckily for the Nuggets, they had just called up P.J. Dozier from the G-league and he was available and ready to play that night.