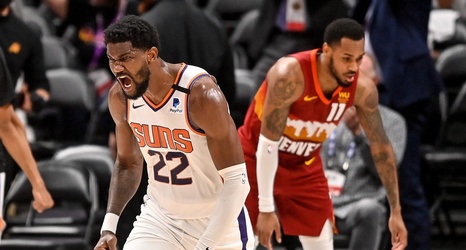 The Denver Nuggets have officially been eliminated from the NBA playoffs in the second round against the Phoenix Suns. Denver went into the series on a high but a rolling, healthy Suns team was too much for the Nuggets missing key contributors in Jamal Murray, PJ Dozier, and Will Barton for the start.

Say what you will about the Nikola Jokic ejection, or any part of the final game, that final buzzer means the Nuggets have begun their offseason.