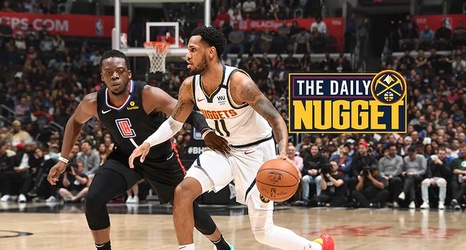 A key theme throughout the first two months of the Denver Nuggets’ 2019-20 season was the inconsistent play from the second unit. As the team worked on integrating new players in Michael Porter Jr. and Jerami Grant, other mainstays such as Monte Morris and Mason Plumlee weren’t thriving as they did back in the 2018-19 campaign.

However, for Monte Morris, an increase in playing time since the start of the calendar year has resulted in the dependable play that the Nuggets and their fans have come to expect. After averaging 18.3 minutes per game or fewer in the first three months of the season, Morris’ playing time jumped up to 24.