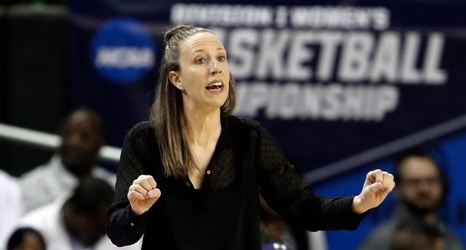 The Cleveland Cavaliers hired University of California women’s basketball coach Lindsay Gottlieb as an assistant coach on Wednesday, making the rebuilding team the seventh in the NBA to employ a female coach, and the first to hire a female coach directly from the college ranks.

In eight years as the head coach at Cal and three before that at UC Santa Barbara, Gottlieb, 41, posted a 235-128 record. She has taken teams to eight NCAA tournaments and made one Final Four appearance in 2013, the same year she was named Pac-12 coach of the year.