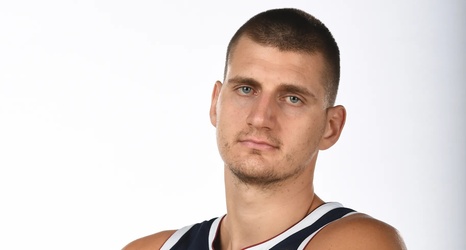 It was clear from the beginning of the 2020-21 season that Nikola Jokiu0107 was primed to do something special.

Jokiu0107 scored 29 points, grabbed 15 boards, and dished out 14 assists in the Denver Nuggets season opening loss to the Sacramento Kings. In the first six games of the season, Jokiu0107 accumulated four triple-doubles, missing out on six straight by just one rebound apiece. Rather than slow down after that, Jokiu0107 simply maintained incredible productivity, efficiency, and impact throughout the regular season. He played in all 72 games, outlasted other top players, and ultimately collected on the first (and hopefully not last) MVP award of his career at just 26 years old.