Can Jamal Murray help Denver push for a championship later this season? 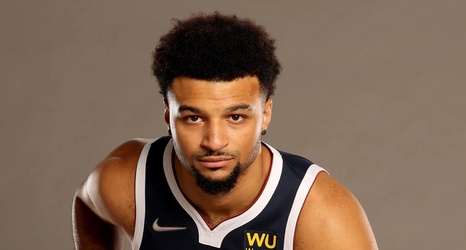 Murray was putting together a career year through 48 games before he suffered a devastating ACL injury during a game against the Golden State Warriors. In 48 games before he missed the remainder of the season due to injury, Murray was averaging a career-high 21.2 points per game on 47.7 percent shooting from the field, 40.8 percent from three.

It was not just scoring where Murray made an impact as he averaged 4.8 assists and four rebounds per game. Murray was also averaging a career-high 1.3 steals per game as he truly was having a positive impact on both ends of the floor before he suffered his injury.