Can Austin Rivers find a role with the Nuggets again this season? 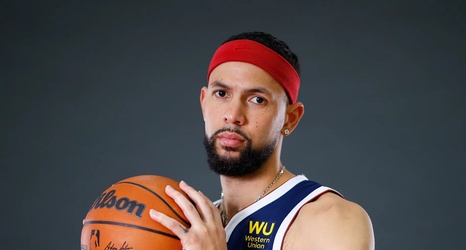 Rivers appeared in 15 regular season games and 10 playoff games for the Nuggets last season after starting the year with the New York Knicks. With the Nuggets, Rivers averaged 8.7 points, 2.3 rebounds, 2.6 assists, and 1.2 steals per game. The playoffs was where Rivers really made his mark as he averaged 9.2 points and 2.1 assists per game, while shooting 41.3 percent from beyond the arc.

His three-point shooting is what really stood out, specifically in the postseason as Rivers averages jumped from what he shot (37.5) in the regular season. Rivers not only knocked down more three-pointers, but they were timely when the Nuggets needed them most.