Bright Spots in a Seemingly Smited Season for the Nuggets 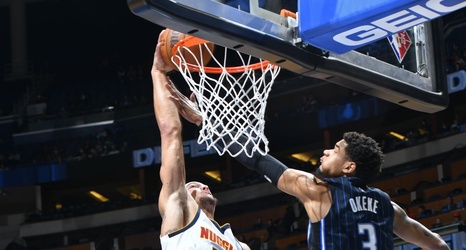 All right guys — I’ll call it as it is. As much of a fan as I am, and as much of an optimist as I like to be regarding the Nuggets; this season has been a particularly rough season for the team and their fans. Whether it be two of the team’s three max players being out for extended periods of time, PJ Dozier tearing his ACL, the seemingly never ending sea ticky-tack injuries, or honestly a million other things, there’s just been no shortage of despair for everyone surrounding the team and the fans who watch them night in and night out.