20 questions: Can Monte Morris be the Sixth Man of a championship contender? 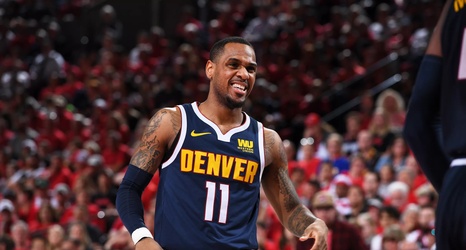 Jamal Murray received $170 million this summer to be the Denver Nuggets point guard of the future.

That’s all that anyone wants to talk about these days, the investment and commitment the Nuggets made to Murray, hoping that he will develop into Denver’s next star to pair next to center Nikola Jokic. It’s a good plan, and one that should remain ongoing with both players locked in for several seasons under their new contracts. But what about the rest of the roster?

Two days ago, I detailed Gary Harris and the likelihood of him returning to the elite form he showcased before a rash of injury issues.