The Nuggets Rejected A Blake Griffin Trade Offer From The Clippers 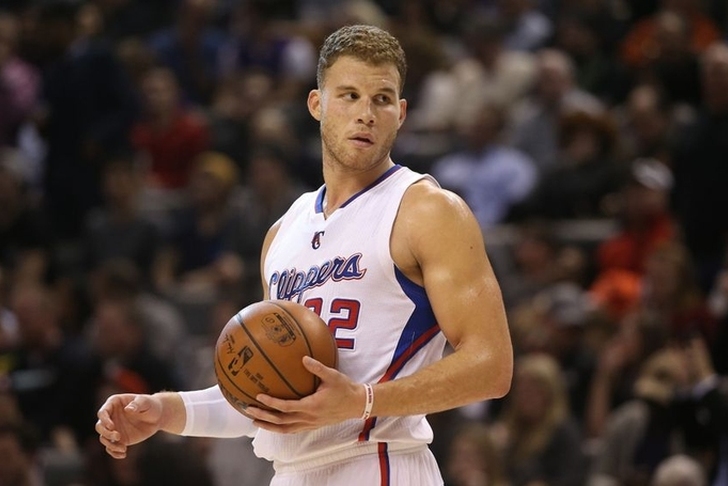 With the NBA Trade Deadline only days away, there's been a flurry of trade rumors and news. One of those tidbits centers on a Blake Griffin trade proposal the Los Angeles Clippers offered the Denver Nuggets.

The report comes from ESPN's Chris Broussard, so it should probably be taken with a grain of salt. However, here are the details of the proposed trade.

The Clippers would ship Lance Stephenson and Blake Griffin to Denver in exchange for Will Barton, Danilo Gallinari, Kenneth Faried and Nikola Jokic. Broussard reports the Nuggets rejected that deal.

While the star power of Griffin is enticing, the Nuggets would be sending away four of their top six scorers in that deal. Plus, Griffin can terminate his contract after this season and there's no guarantee he'd want to stay in Denver.

Of course, the Clippers are denying that they're looking to trade Griffin. But there has been plenty of trade speculation around Griffin and where there is smoke, there's often fire.

Follow our Denver Nuggets team page for all the latest Nuggets news.