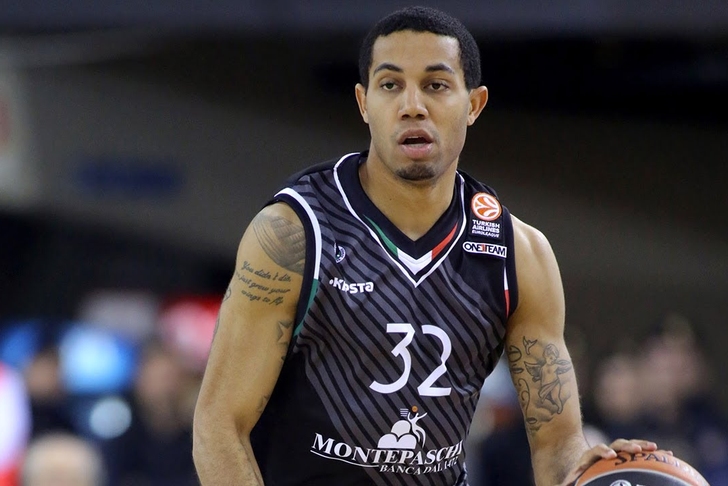 The Denver Nuggets have recalled guard Erick Green from the NBA D-League's Fort Wayne Mad Ants, per a team announcement on Sunday.

Green was made available for the team's Sunday night game against the Washington Wizards at Pepsi Center, giving the team another piece of depth in the backcourt.

Green, was assigned to the Fort Wayne Mad Ants on Tuesday, appearing in just two games. However he flourished with the extra playing time, averaging 21 points, 2.5 rebounds, 3.0 assists and 2.0 steals in a robust 35.8 minutes per game.

The 46th selection of the Utah Jazz in the 2013 NBA Draft, the former Virginia Tech Hokie was later traded to the Denver Nuggets on draft night. After being cut from their Summer League team, Green spent a year in Italy's Lega Basket Serie A with Montepaschi Siena.

Green is also a former NCAA scoring champion, having led the nation in 2012-13 with 25.0 points per contest. He played