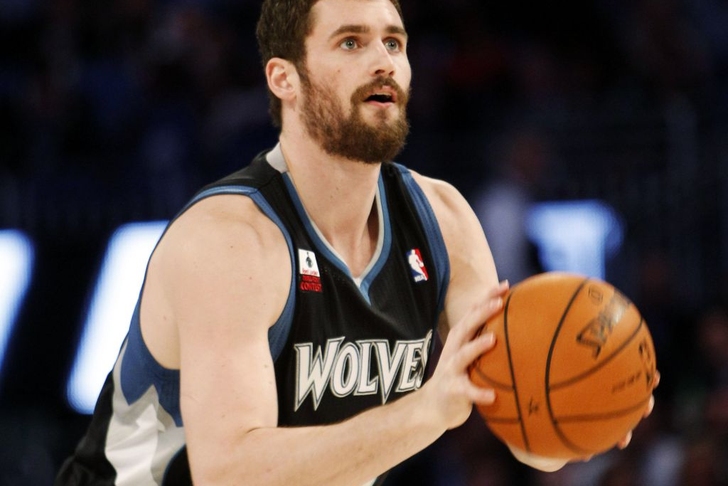 On Thursday morning, the Denver Nuggets traded Evan Fournier and the 56th pick in the 2014 NBA Draft to the Orlando Magic for coveted shooting guard Arron Afflalo.

However, according to Alex Kennedy of Basketball Insiders, Afflalo could find himself on the move once again as part of a blockbuster deal for Minnesota Timberwolves superstar Kevin Love:

Remember, Arron Afflalo was being mentioned as a piece that Denver wanted to acquire to improve their Kevin Love offer. This could be big.

The Nuggets inquired about Kevin Love last week, but most reports indicated that Denver found the cost to acquire the perennial All-Star to be prohibitive.

However, if previous rumors prove to be true, the acquisition of Afflalo could be less for basketball purposes and more about acquiring a big-time trade chip - one which could improve their offer to Minnesota dramatically without doing extreme damage to the core of their roster.

The other possibility is that the Nuggets will keep Afflalo, perhaps building around him and putting incumbent players out there as potential trade pieces.

Either way, Denver might have just established themselves as players in a wild NBA offseason to come.