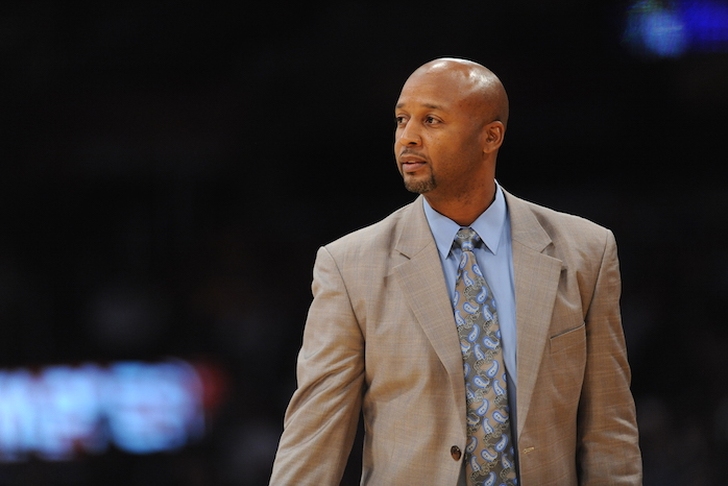 Shaw was in his second year with the team after replacing Coach of the Year George Karl prior to the 2013-14 season. Denver went 56-85 under Shaw and missed the playoffs last season despite being just a season removed from finishing as the No. 3 seed in the West.

Shaw and point guard Ty Lawson have repeatedly clashed in the locker room this year, and the team's young talent hasn't progressed the way the front office expected.

He admitted to media that he was struggling to connect with his younger players. Shaw had also suggested that some of his players might be losing on purpose, and this players chanted "1...2...3...SIX!" after leaving the huddle, referencing how many weeks were left in the season.

The Nuggets are currently 20-39 on the season and sit 13th in the Western Conference, ahead of only the Minnesota Timberwolves and Los Angeles Lakers.