3 Players The Denver Nuggets Must Avoid With The No. 15 Pick In The NBA Draft 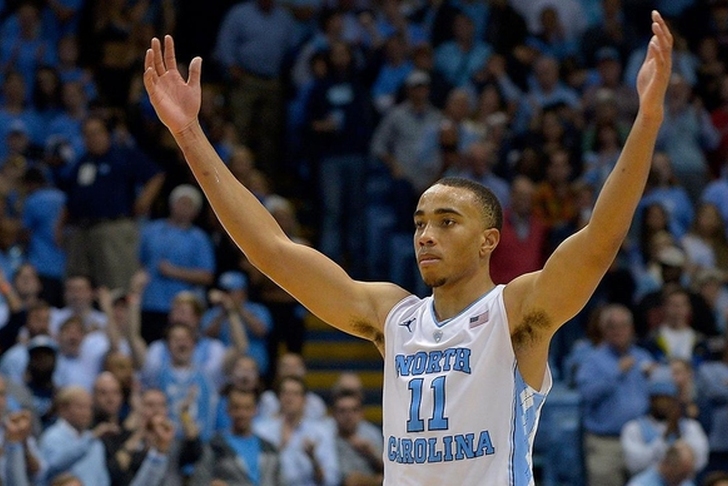 The NBA draft lottery is complete and one of the picks the Denver Nuggets have is the No. 15 overall pick. The Nuggets hope whomever they take will help them make it to the playoffs next year. Missing on this pick will hurt their rebuilding efforts and there are a few players they need to avoid in the draft.

The Nuggets could go in several different directions, especially since they have two picks in the Top 15. We're only looking at players who are expected to be drafted in the range where the Nuggets pick. It simply doesn't make sense to focus on a player who will be off the board, or include a second round prospect. Once again, we're focusing on the Nuggets' No. 13 overall pick, not the No. 7 overall selection. With that in mind, here 3 players the Nuggets must avoid with No. 15 overall pick in the NBA Draft. 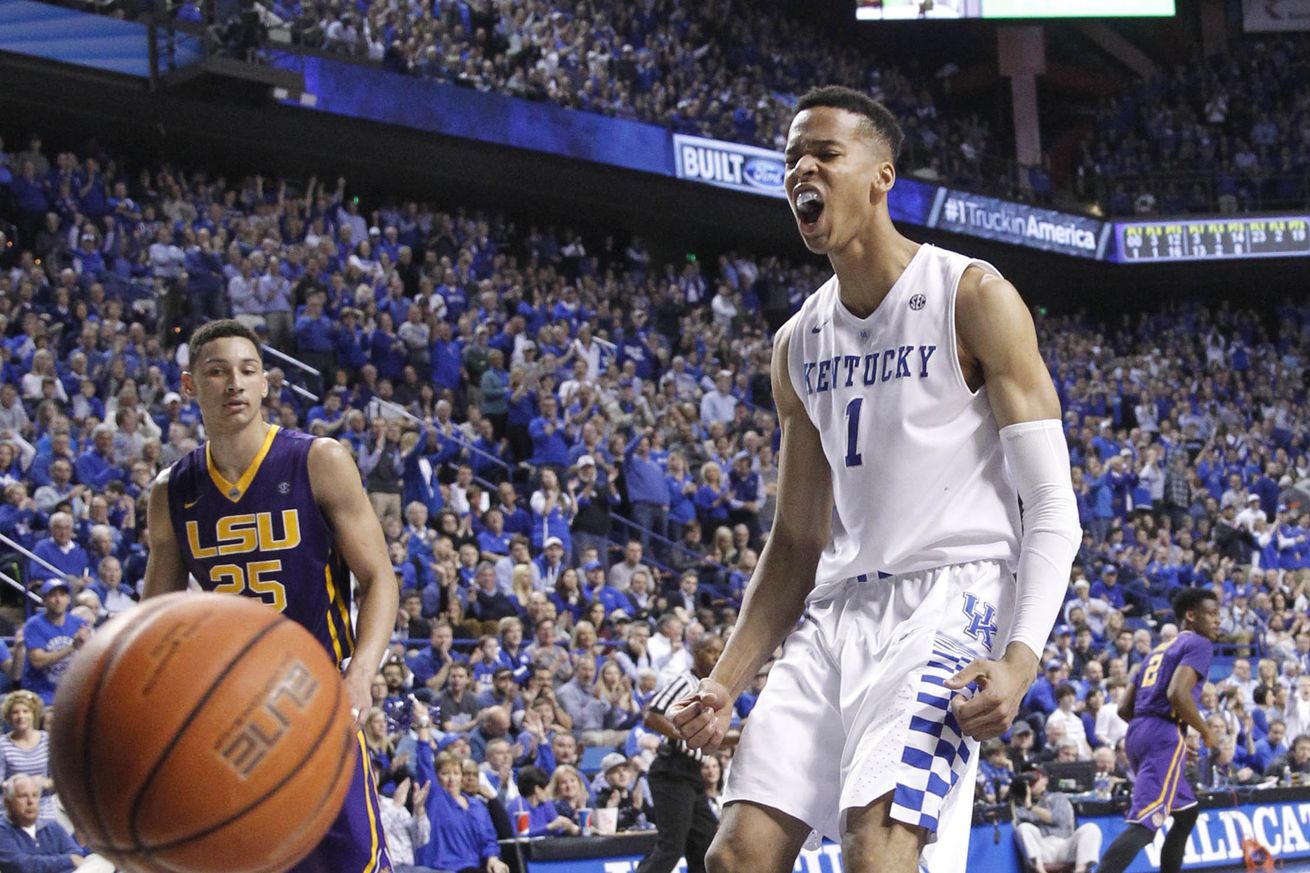 The Nuggets could use an extra big man, especially one that can hit the outside shot if need. However, Labissiere is not the answer. He has great potential and athleticism, but struggled with Kentucky this year and really should have gone back to school. Taking a big (or two) early makes sense, but the Nuggets are better off looking at Marquette's Henry Ellenson, Michigan State's Deyonta Davis or Washington's Marquese Chriss instead. It's unlikely all three will be on the board for Denver, but one or two could be.

Before we get to far, I actually like Ulis as a player. He lacks size, but I think he's worth drafting around this range. However, the Nuggets shouldn't be the team to take him. For starters, the Nuggets just took Emanuel Mudiay and don't need to add another PG. Taking a combo guard if the right one is on the board makes some sense, but given Ulis' severe lack of size, he doesn't fit that role. 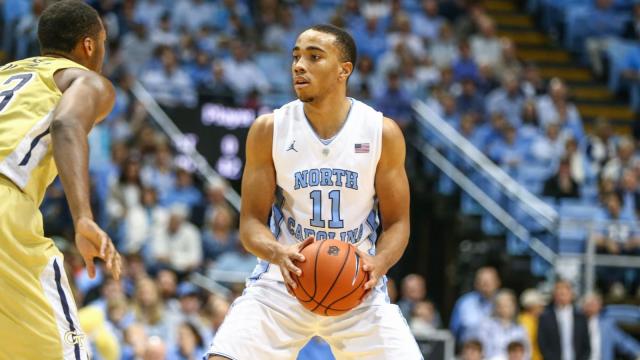 Johnson was productive at UNC, and this is the top end of his draft range. But he's simply not gifted enough to go this high and doesn't fit what the Nuggets need. Drafting a stretch-four makes sense, but that's something Johnson is not. He never even took a 3-pointer at UNC and the Nuggets don't need another in-the-paint big.