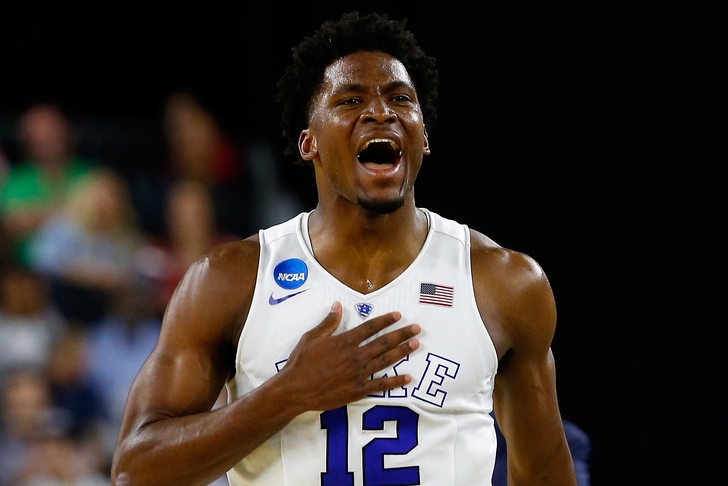 Here's the best-case scenario. If small forward-needy teams like the New York Knicks and Orlando Magic pass on Winslow in favor of other prospects, the 6'6" standout should be snatched up by Denver in no time flat. He's a budding two-way gem with a lefty shot and a dangerous array of slashing moves to the bucket -- a perfect puzzle piece for what Denver is attempting to build with their youth movement.

Hezonja is a different type of wing than Winslow, but there's still plenty to like about the 20-year-old Croation standout. He shot 38% from deep in ACB league play, making him an intriguing option for a Nuggets team that was putrid from the perimeter during most of 2014-15. He also has a burgeoning above-the-rim game that could breathe life into a Denver offense that sometimes goes stagnant. 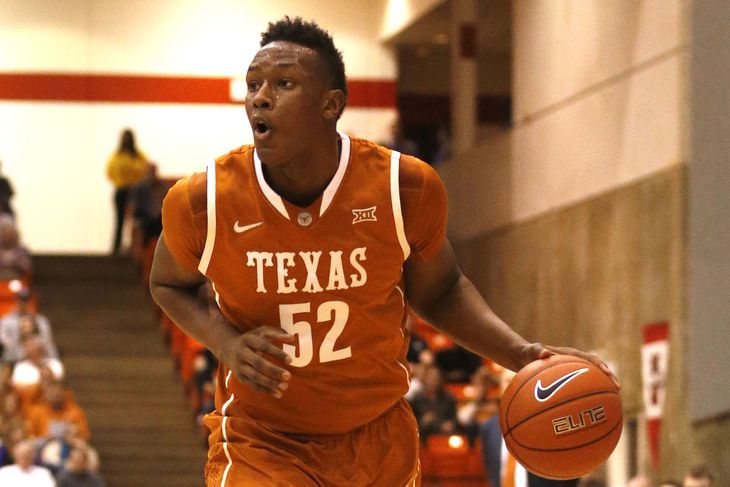 If the Nuggets decide against a wing, Turner is a true big that can do damage as both and outside shooter and rim protector. He hit 43 percent of his two-point jumpers and 84% of his free throws during his one-and-done season in Austin. Couple that with his 7'4" wingspan and A-level awareness on the defensive end and you could be looking at a draft day steal.