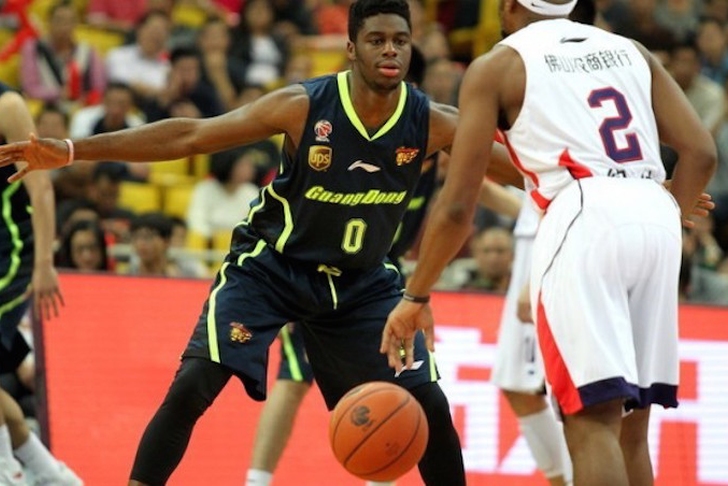 With the seventh overall pick in the 2015 NBA Draft, the Denver Nuggets select Emmanuel Mudiay out of Dallas, TX, who played professionally in China last season.

Mudiay would have been leading the SMU Mustangs for Larry Brown this season, but decided to play in China for a year instead. He’s displayed his all-around game against full grown men, something the top prospects on this list can’t say. His size and athletic ability have scouts thinking he could be a taller, smarter Russell Westbrook.