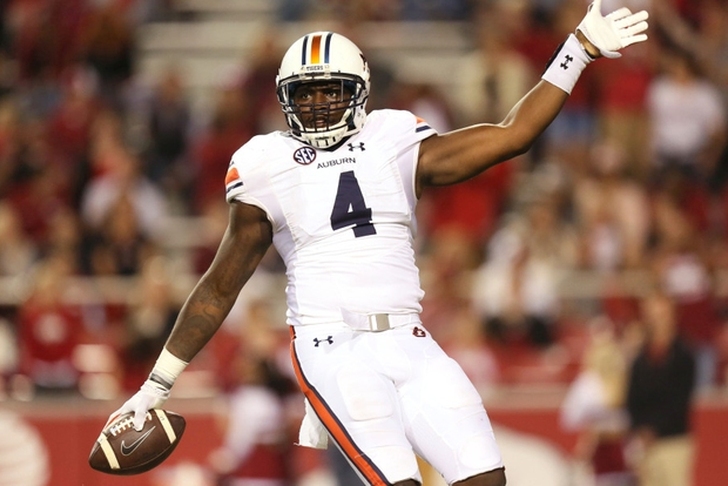 The 2018 NFL Draft is complete and the Denver Broncos have already landed a few coveted undrafted free agents. NFL teams start trying to sign these UDFAs the second the draft ends but most moves become official this week.

We have every player the Broncos have signed below.

It's a small group for the Broncos.

Perhaps the most notable player on the list is Auburn linebacker Jeff Holland, who played in all 14 games for the Tigers last season and proved to be a solid pass-rusher with 9.5 sacks and 12.5 tackles for loss.

Another potential contributor is Lowell Lotulelei as his brother, Star, has been a reliable starter for the Carolina Panthers.