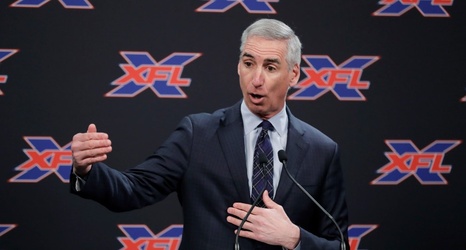 NEW YORK — Jim Zorn will return to the sideline to coach the XFL’s Seattle team against Washington’s when the new league kicks off on Saturday, Feb. 8.

Zorn has ties to both cities. The longtime quarterback for the Seahawks and head coach for the Redskins for two seasons (2008-09) also is general manager of Seattle Dragons, who face Pep Hamilton’s DC Defenders in Washington when the eight-team XFL begins play the weekend after the Super Bowl.

The XFL released the schedule for its inaugural season on Tuesday. ABC will broadcast the first game and Fox will have games on Saturday and Sunday during the opening weekend.