With the Falcons zeroing in on Terry Fontenot, Mike Klis says he has “leapfrogged” Champ Kelly in the Broncos General Managing search 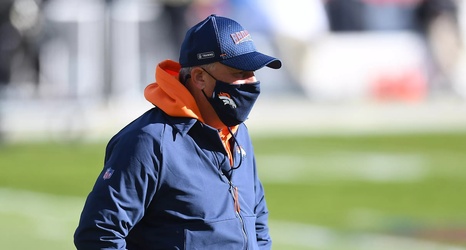 WATCH: @MikeKlis joined @Rod9sports during the 5:00 p.m. sportscast to provide the latest on the @Broncos GM search as the team narrows its focus.