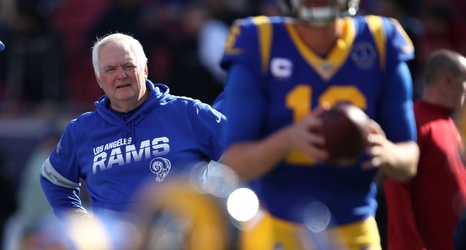 Phillips announced Monday on Twitter that the Rams are not renewing his contract. The 72-year-old says he wants to stay in coaching.

Phillips teamed up on the Rams in 2017 with Sean McVay, who became the youngest head coach in modern NFL history. Phillips provided leadership and veteran perspective to McVay while running a defense that backstopped the Rams to 33 regular-season victories, two NFC West titles and two playoff berths in three seasons.