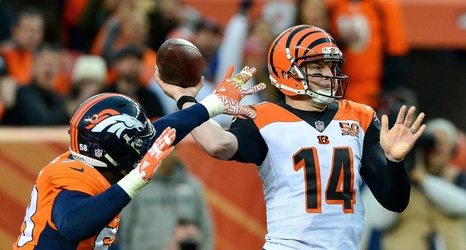 Rookies aren’t the only new faces who’ll begin their first training camp as Broncos on Thursday. The offseason included some notable free agent signings at important positions. Where the rookies have a massive learning curve to deal with, and may take a while to hit their stride in the NFL, the team’s new veterans have a foundation and track record in the NFL that brings natural expectations for immediate impact.

With that in mind, which former free agent are you most excited to watch in camp?

We’ll kick things off with the man who was briefly the highest paid right tackle in NFL history.