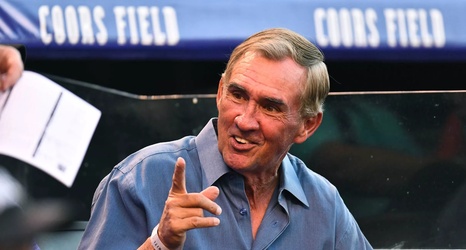 Tom Flores is the last head coach to make and keep the Oakland, Los Angeles, Oakland, Las Vegas Raiders relevant. He led the Raiders to two Super Bowl victories, had a playoff record of eight wins and three losses, and an overall record of 83-53. His enshrinement is partially due to his playoff record with the Raiders and partially due to his two Super Bowl victories. You can judge for yourself how much of a role each played in his enshrinement.

His three year stint as the head coach of the Seattle Seahawks (who were in the AFC West at that point) was quite terrible.