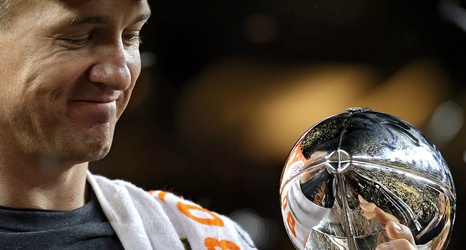 This last decade of Broncos’ football had a little bit of everything. It opened with the end of the Josh McDaniel’s era, what was unquestionably the darkest time in this fans’ lifetime. When John Elway took over as General Manager it was no sure thing in some circles that he’d prove to be more than a public relations’ stunt. Instead, the Duke struck gold with his first ever draft pick and navigated through the Tebow era to bring championship level football back to Denver.

It’s been easy to lose sight of all this with the rebuild since Peyton rode off into the sunset, but the Broncos won 94 (Oakland) games in the 2010’s, including Super Bowl 50.