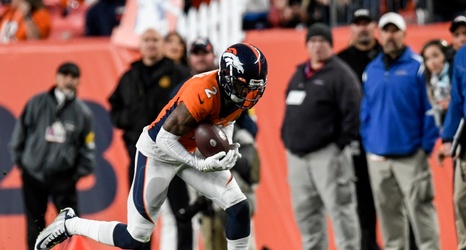 Davis ran right at Surtain before doing exactly that, quickly hooking inside to make the 11-yard catch. It was another early-season learning lesson for Surtain, the Broncos’ first-round pick and the capstone of general manager George Paton’s defensive makeover.

“Sometimes, I read plays and I would second-guess myself,” Surtain said in an interview with The Denver Post. “On those plays, I just have to trust what I see and trust my instincts.